Study Tips for Back to School

5 People Who Found Success In Fields Unrelated To Their Majors

Not all celebrities were born into stardom: some of them were even part of the college process, like any other American teenager. Here are some SAT and ACT scores from the stars, courtesy of Prep Scholar. How well did they do? 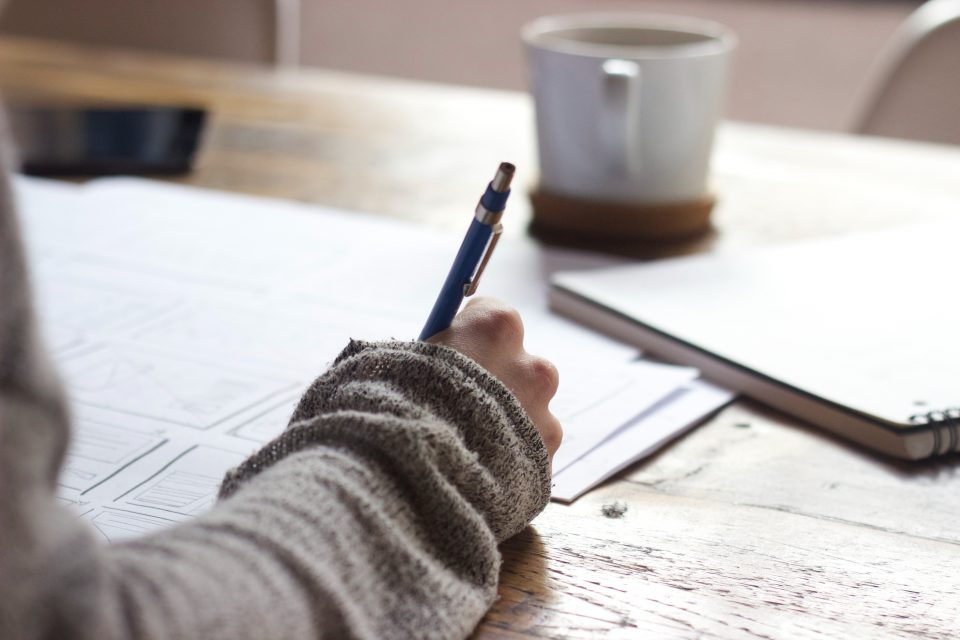 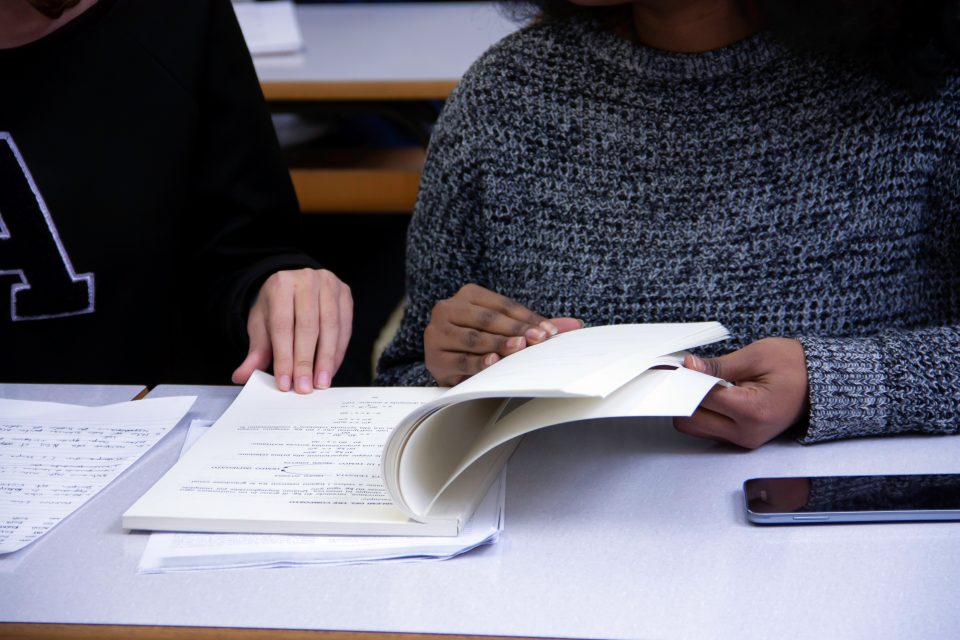 How to Know if the SAT is Right for You 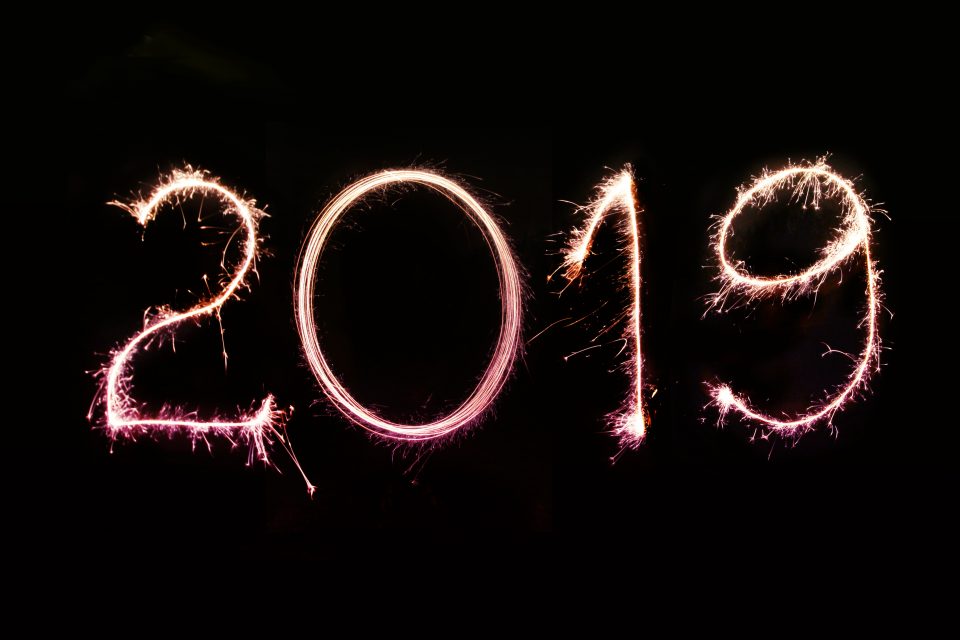 Your Year In Review